If we told you these stools were made from wind-powered knitting machines would you believe us? It is such an implausible thought that we almost don’t believe it ourselves. 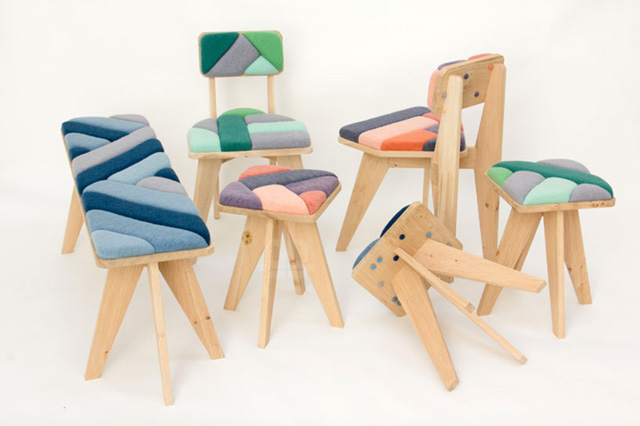 In 2010, Merel Karhof built a ‘wind knitting factory’, comprised of several machines each with blades more than a meter in diameter. 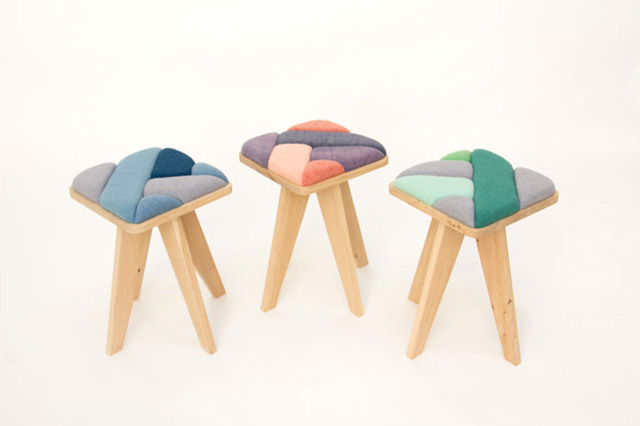 The windmills used air currents to power the mill, with the intensity of the wind determining the speed at which it would knit. 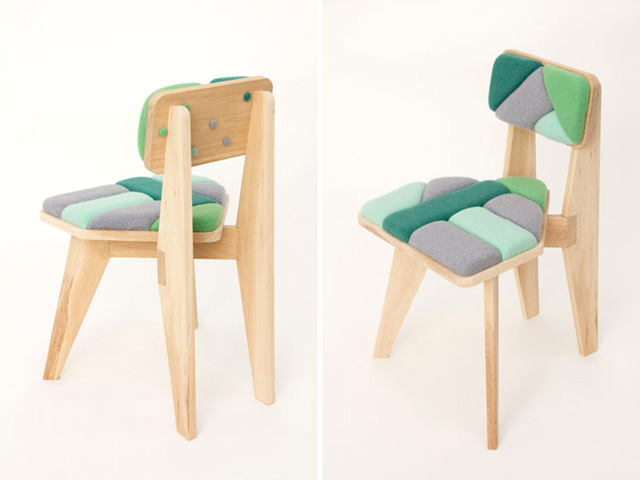 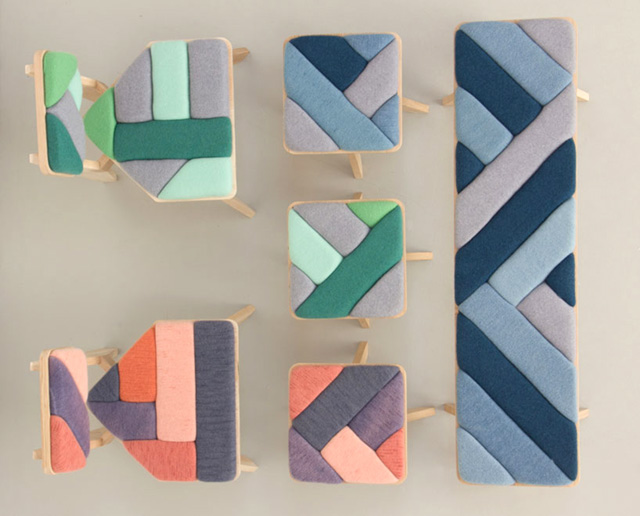 Three years later, a ‘Windworks’ exhibition was held at the famous windmill the Zaanse Schans in the Netherlands, an area famous for windmills. For the event, Karhof collaborated with a local sawmill and colour mill to produce her series of cheerful seats made from nature. 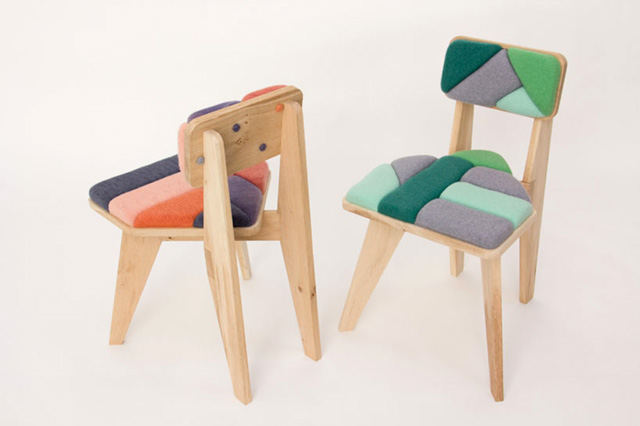 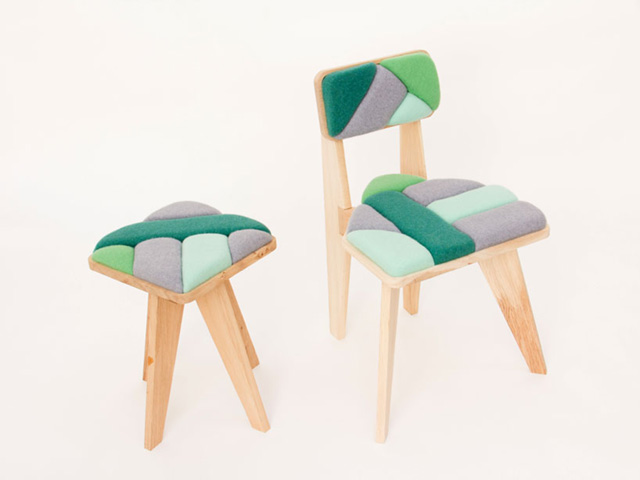 See more wind-powered creations from the talented Ms Merel Karhof on her website. 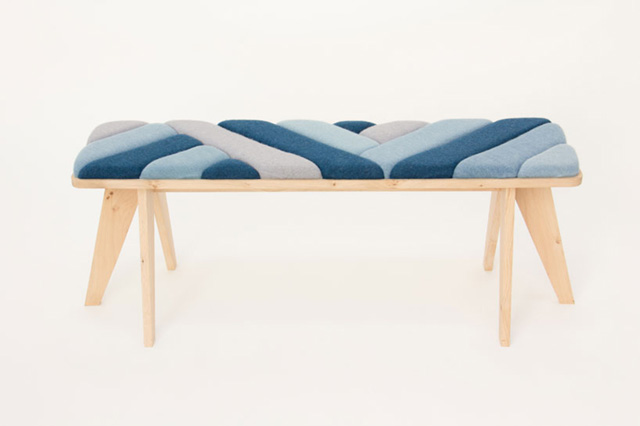